Austria is »the land of music«, they say. This unique self-understanding takes on a new and frightening currency in today’s political situation, and provides the point of departure for a newly-commissioned orchestral suite by composer, filmmaker, artist, and copyleft activist Christian von Borries. 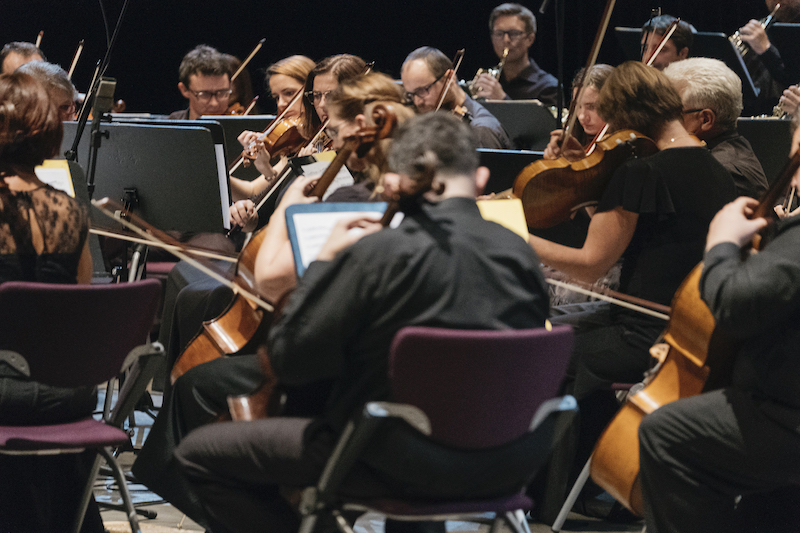 Popular and not-so-popular pieces of music central to the construction of Austrian national identity are recast in the age of big data. Audio reverse-engineering and machine learning algorithms produce a »new year’s concert« mashup leading from Ludwig van Beethoven to Gustav Mahler and Johann Strauss, but also to Erwin Schulhoff, the communist composer who served in the Austrian army during World War I. The waltzes of Strauss—one of which is played over and over before takeoff and after landing on every Austrian Airlines flight—and the symphonies of Beethoven, Austria’s adopted son, provide data sets used to train an AI-program to compose some tunes of its own after slicing up and analyzing the music’s distinctive features. The resulting music—played by a live orchestra—is accompanied visually by images AI-generated from those used in Austrian location-marketing and nation-branding campaigns on the internet. Familiar music reappears as if after a long journey, much of it no longer intact, fragmentary like a faded memory, de- and reconstructed in the age of rebranded, digitized nationhood. 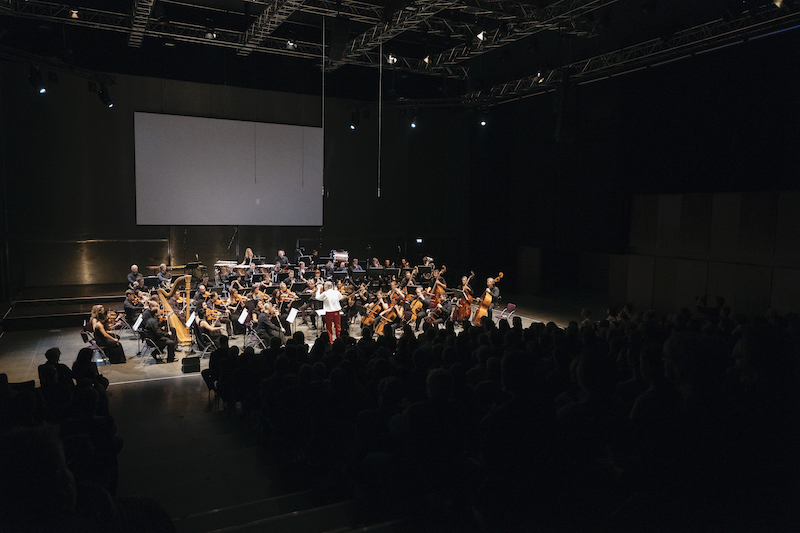 Produced by steirischer herbst in cooperation with ORF musikprotokoll 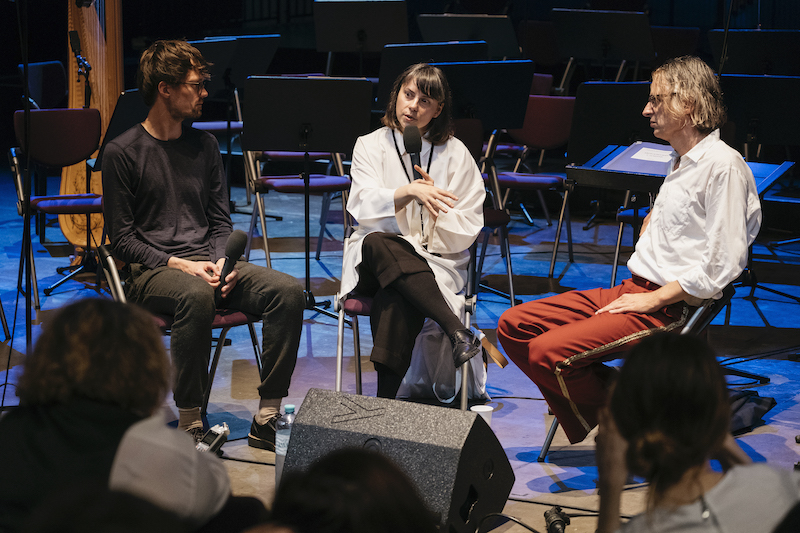 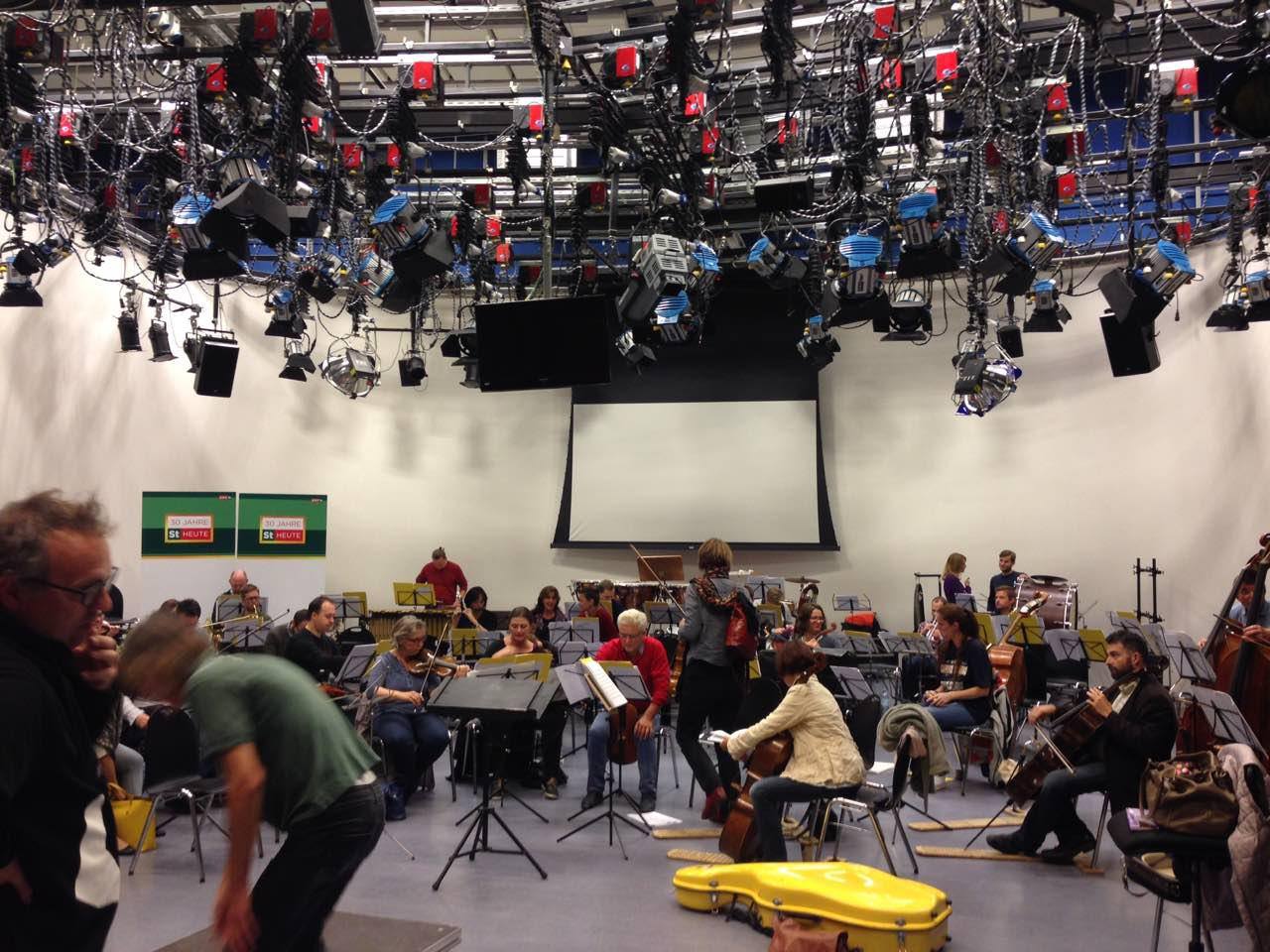 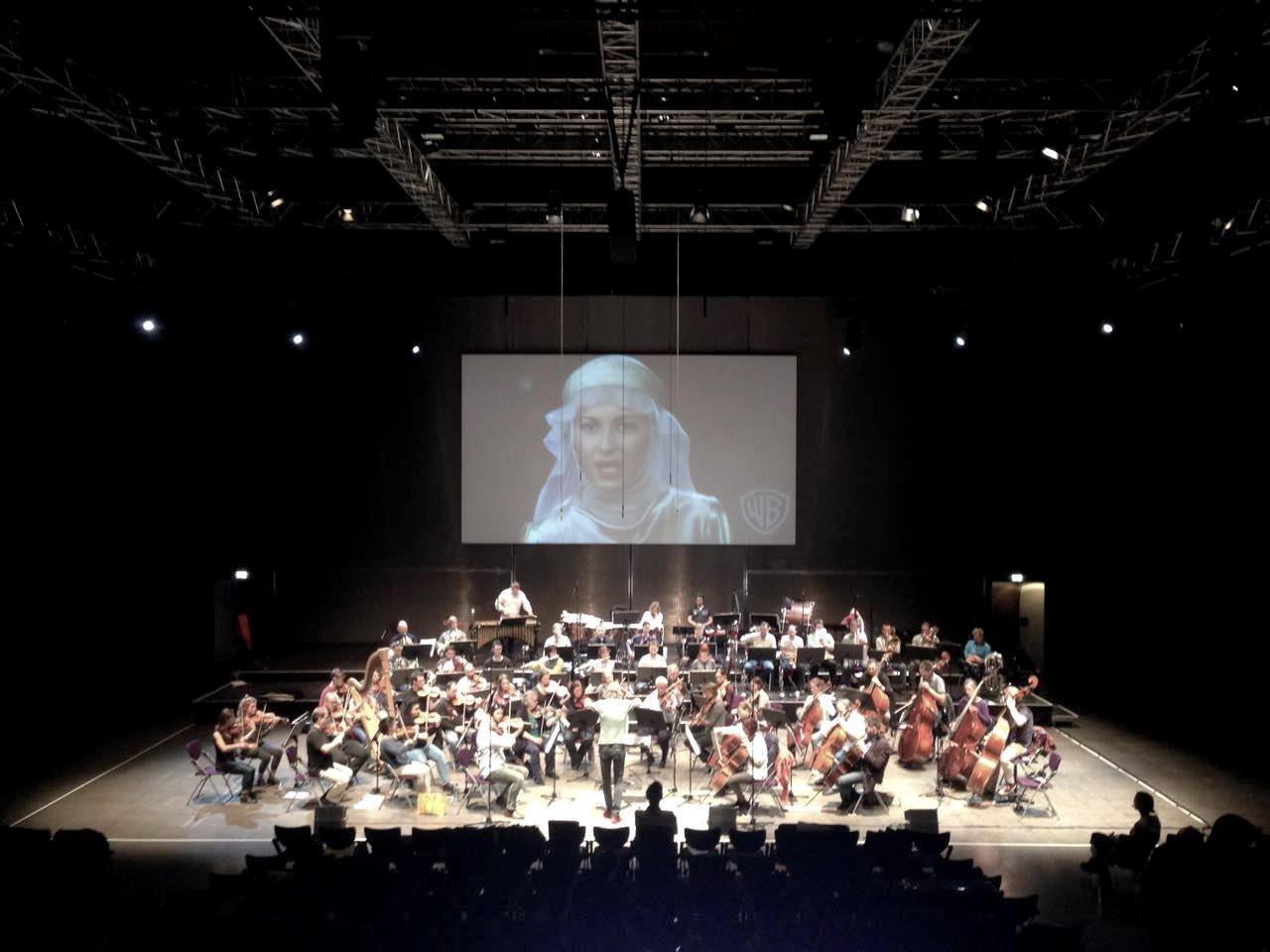