The project “Voices from AI in Experimental Improvisation” by Tomomi Adachi, Andreas Dzialocha, and Marcello Lussana concerns itself with the use of artificial intelligence in the context of experimental music and improvisation. The project has a research and a performance component. Using artificial neural networks, they developed a performance AI called “Tomomibot,” which learns from musical improvisations how to interact live with a human voice improviser. 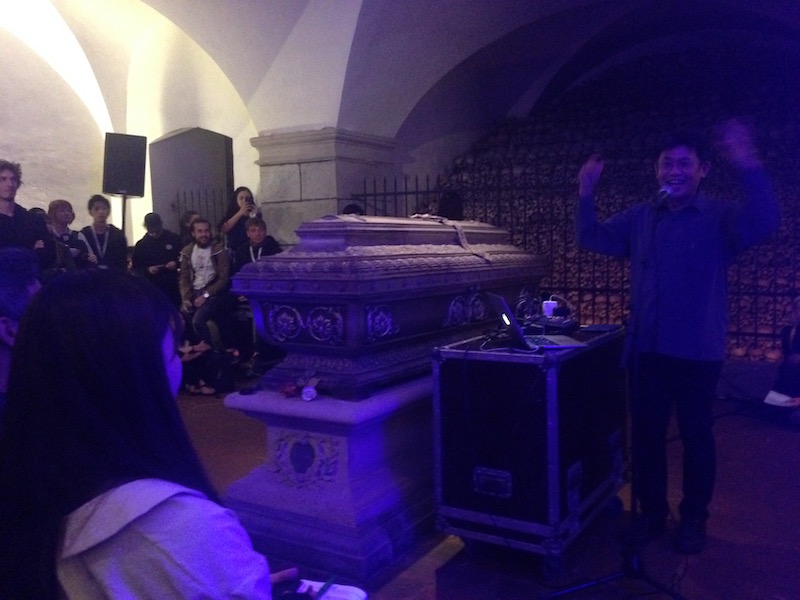 The project is not only a musical experiment with a non-human performer, but also an undertaking to make computer culture “audible.” The performance raises questions about the logic and politics of computers in relation to human culture. 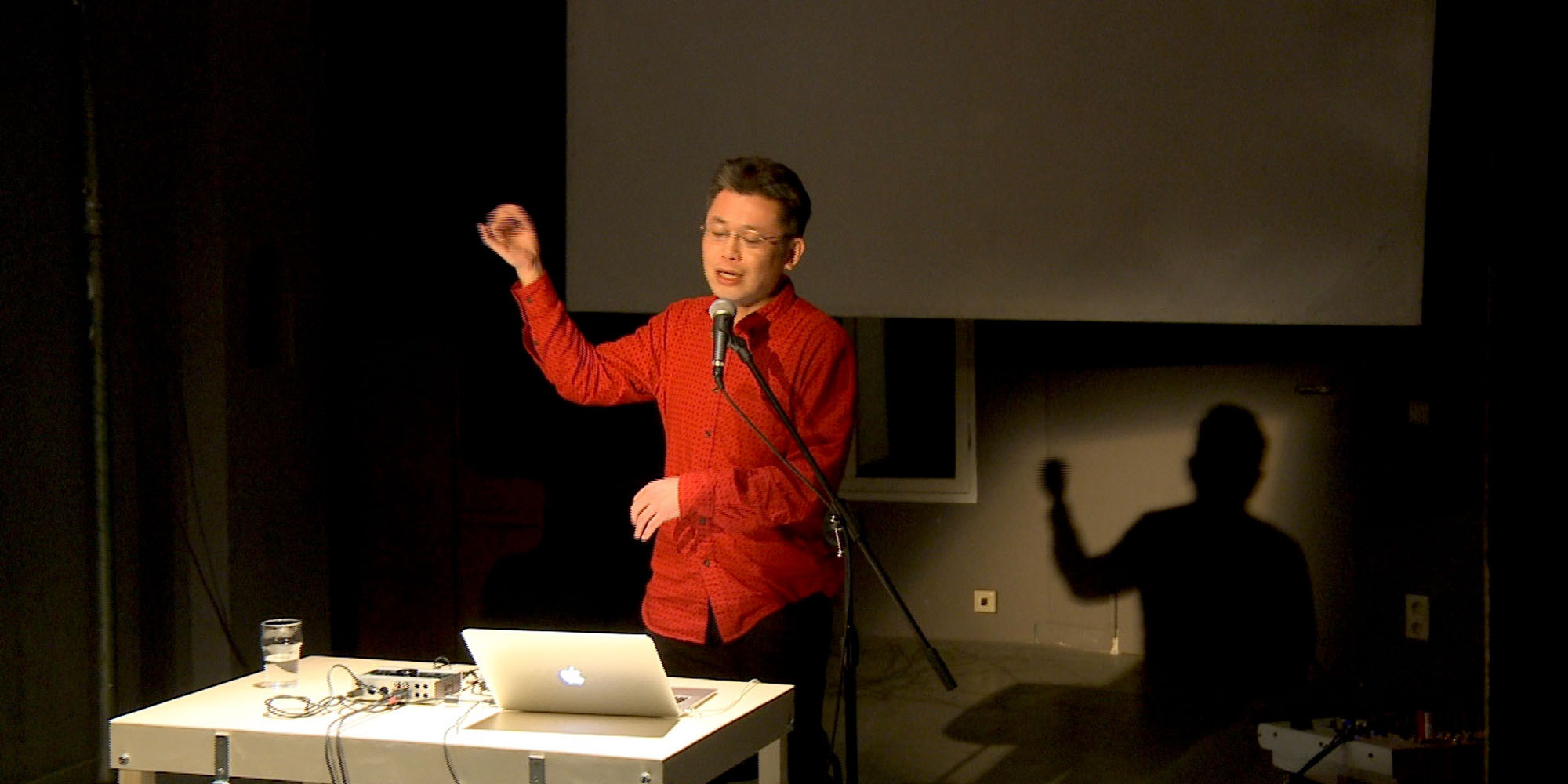 “tomomibot” is a software based on a sequential neural network. It decides which sound to play next based on which live sounds it has heard before. The software was designed and developed by Andreas Dzialocha. Experimenting with AI sound synthesis algorithms, the developer Marcello Lussana generated a large database of sounds that sound like Adachi. 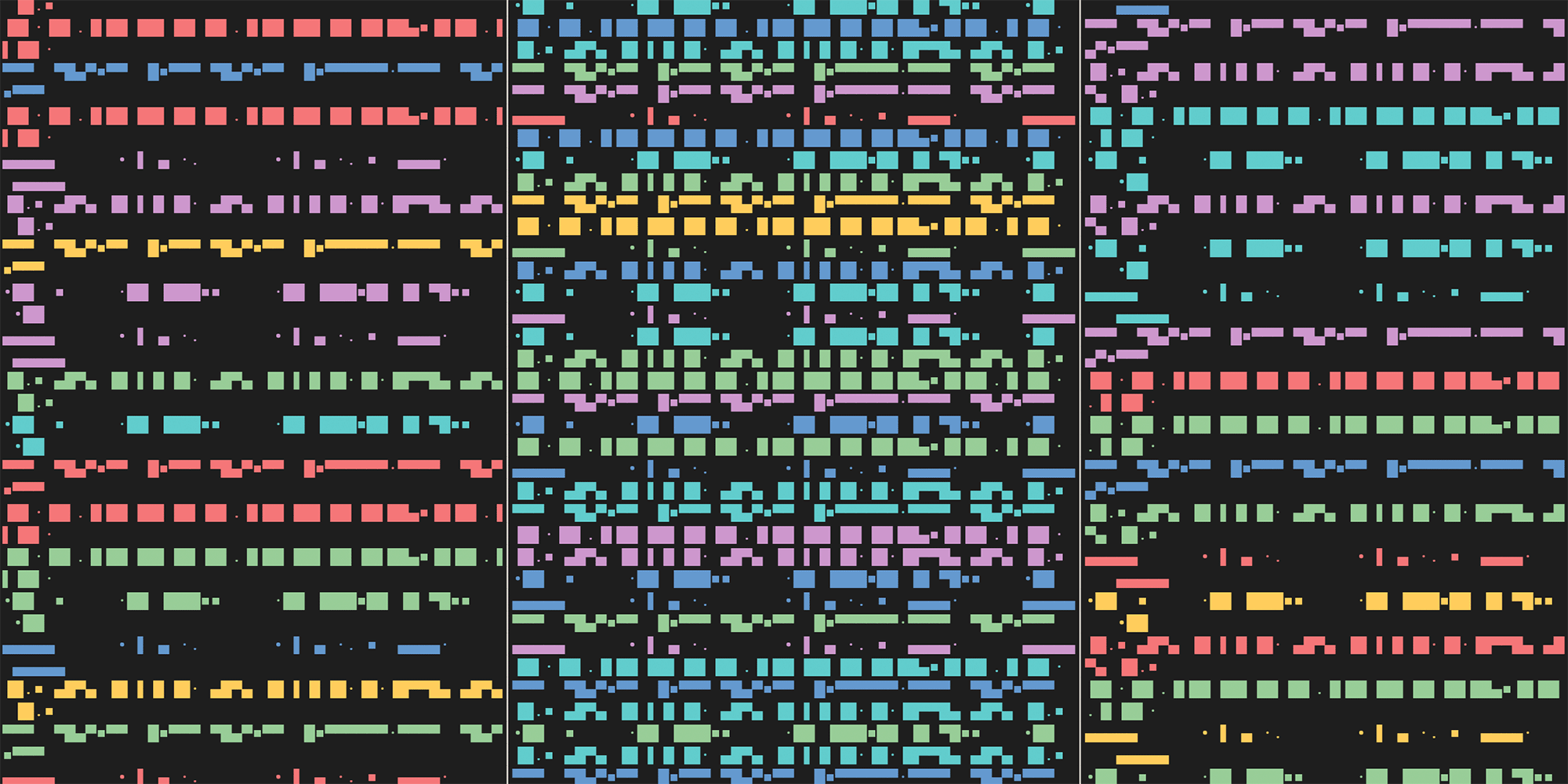