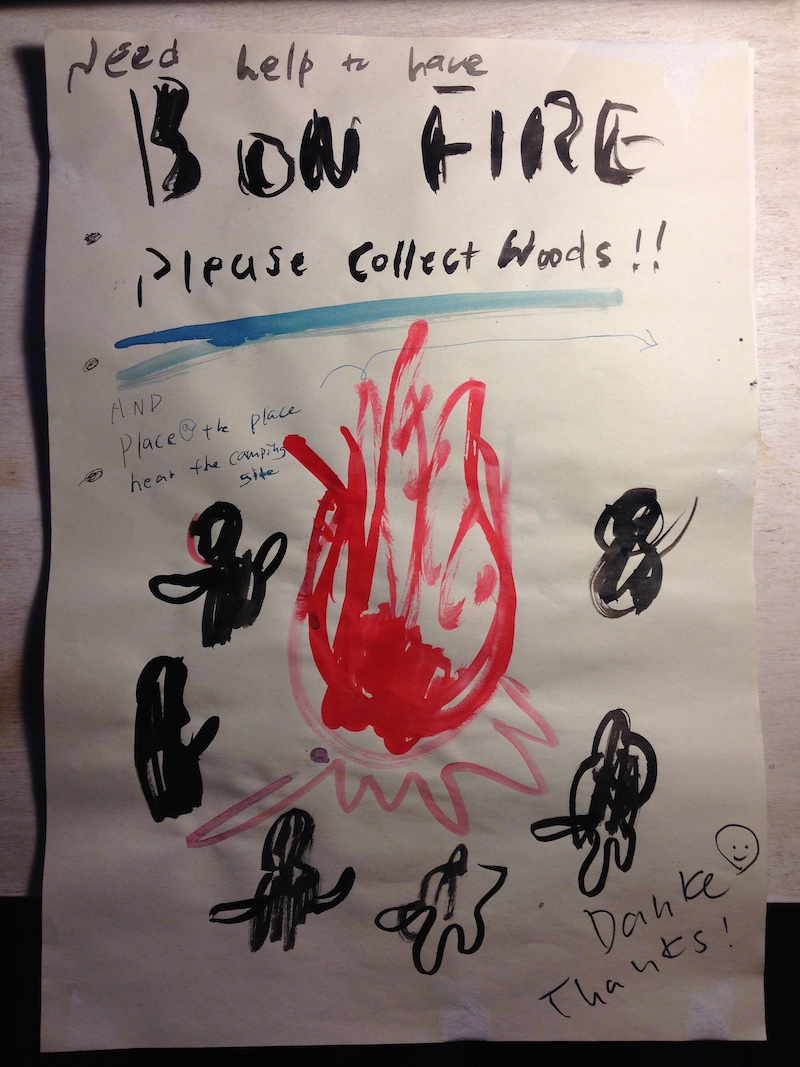 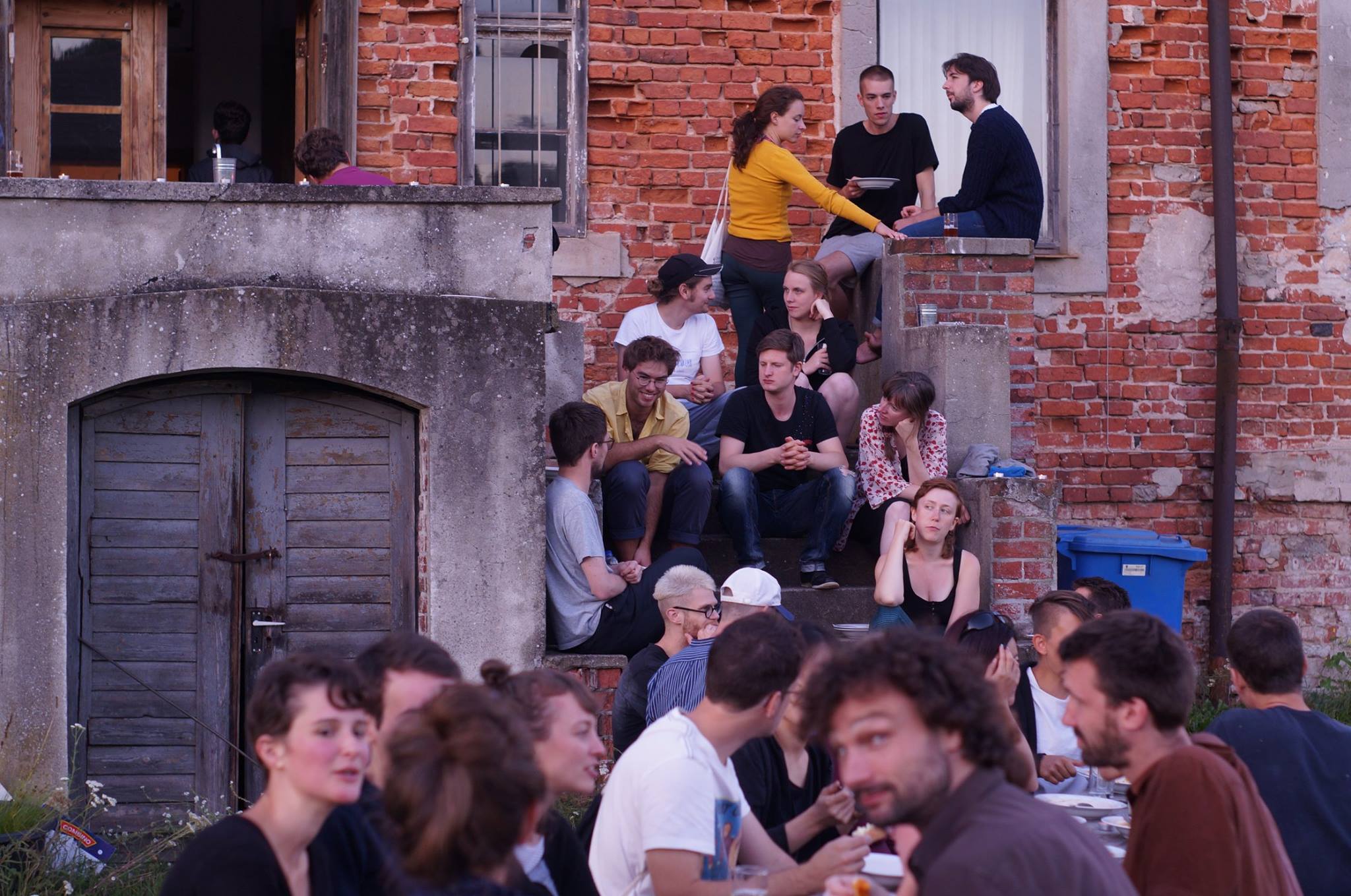 We provided venues, accommodation and food and everyone else, all the participants provided the content. That also meant that a production or project could have been anything: a concert, a rehearsal, a workshop, a seminar, a walk, a screening. There were no restrictions on what was being programmed. 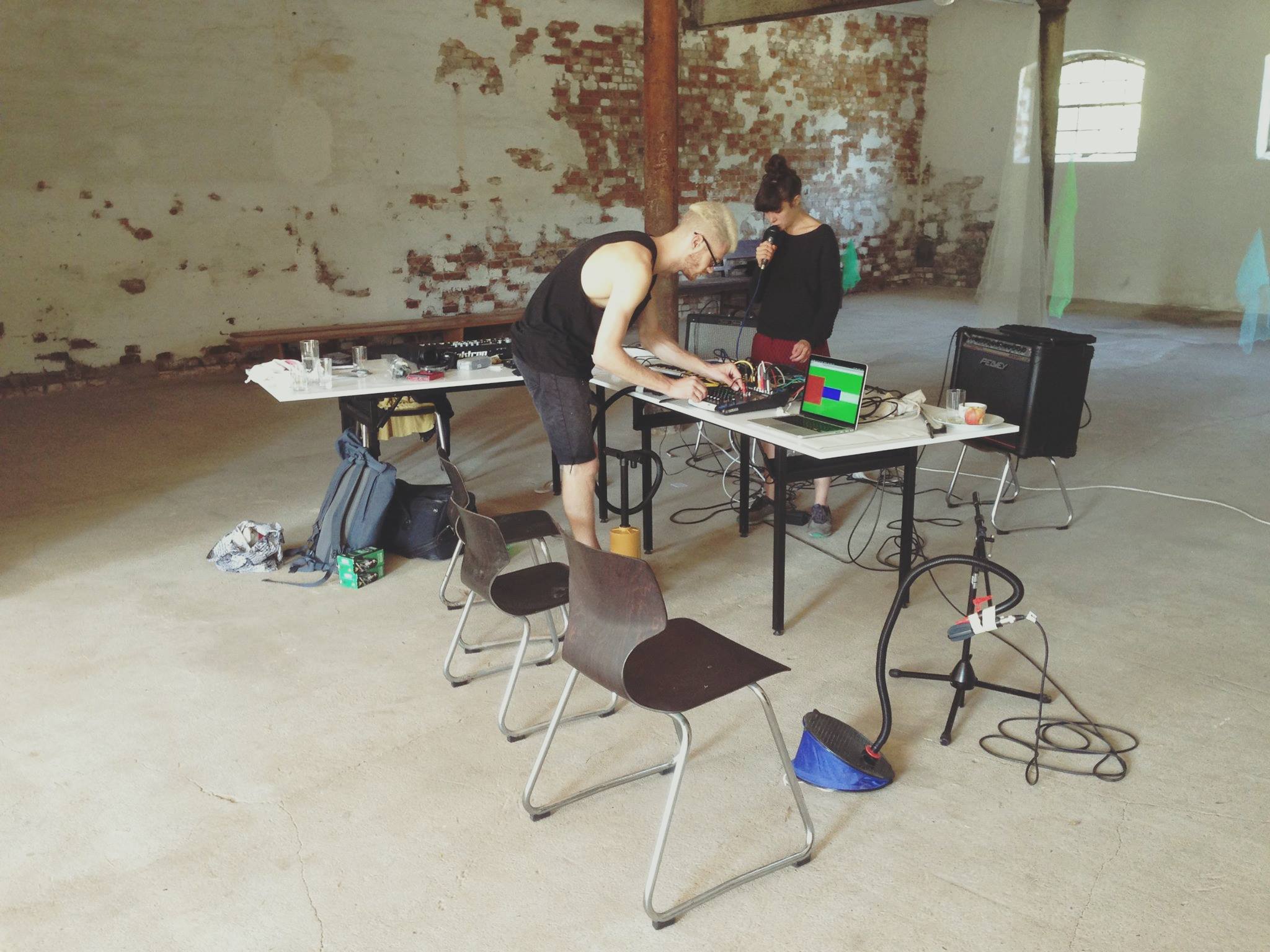 In the end we had 46 participants from different countries (e.g. Netherlands, Germany, UK, Iceland) who organized up to 20 productions per day. This included concerts and screenings, yoga sessions and installations, readings, a night walk and much more. We had an own kitchen team, providing food three times a day for everyone and there was also a café and bar that was set up specifically for the festival. 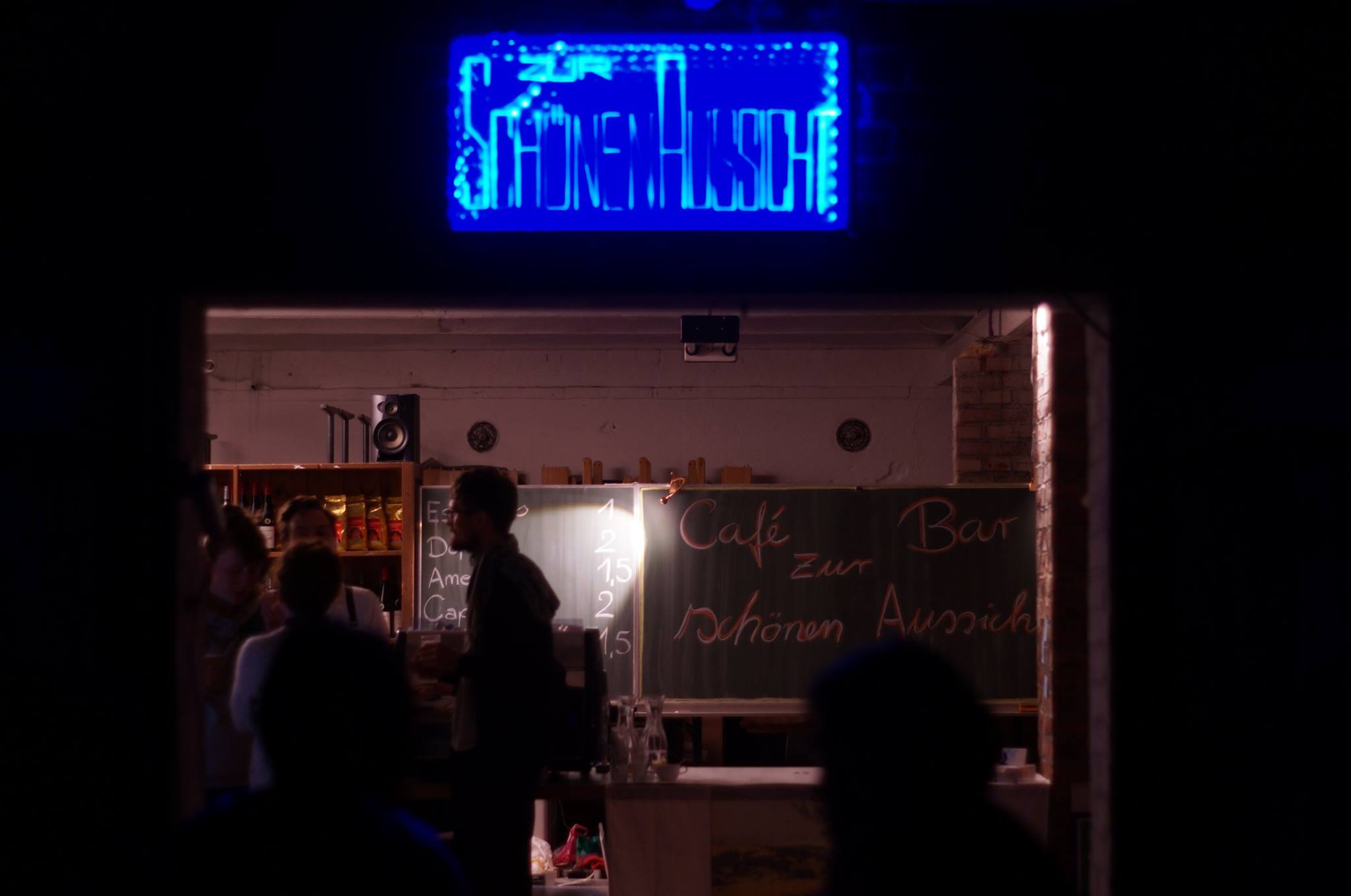 In order for all of this to be easily organized we programmed a platform verantwortung3000.de, on which the participants had to register a profile. Since VERANTWORTUNG 3000 was not funded, participants had to pay a participation fee of 155 Euros to register – which provided for the accomodation and the meals. Registered participants could then start setting up their projects and collaborations. There were pictures and descriptions for each of the venues, to get a feel of the Landgut St. Michael and the different rooms that were shared (ten rooms overall that were bookable). This platform was the principal means of communication and our curatorial system. Through the platform participants could reserve the dates and venues for projects, ask people to contribute or collaborate, borrow and offer equipment and generally keep the other participants updated on their ideas. Due to the space and organization we could only host 50 participants. There was no WIFI on the Landgut, so during the festival we offered access to the platform through a computer in the bar. Participants used it to update productions and plan their programmes. The platform was thus a remote and autonomous organizing instrument. 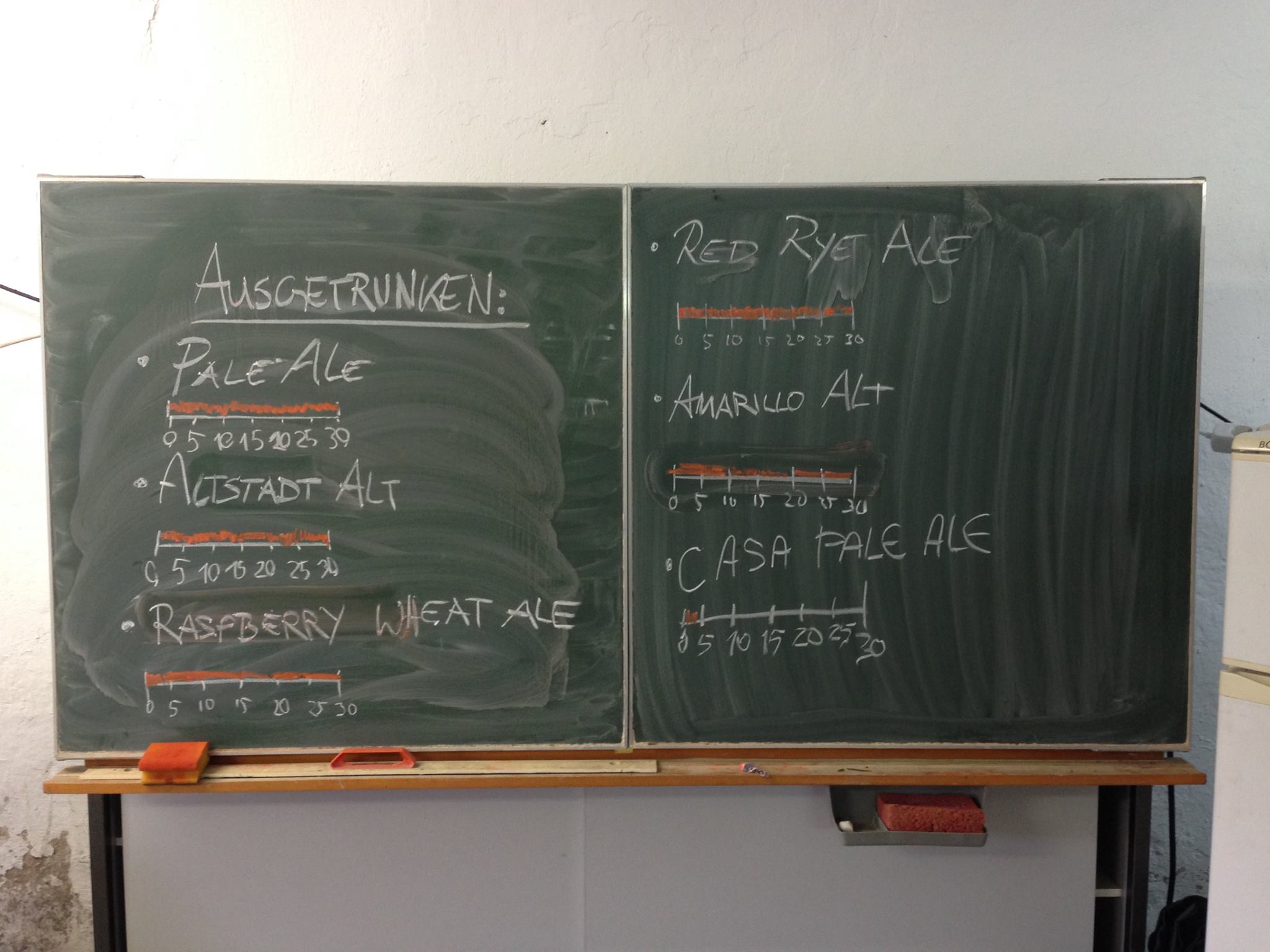 The spirit of VERANTWORTUNG 3000 is documented in the special issue BLATT 3000 #07. These 6 inspiring days in Prädikow were a first experiment in self-organized transdisciplinary collaboration outside of the city and in a private setting. We were mainly self-sustainable for the week. To celebrate and reflect on VERANTWORTUNG 3000 the special issue contains contributions and interviews from participants and was lead by a dedicated documentary team (organized by Kilian Dumann). BLATT 3000 #07 is 104 pages thick and the cover by Mio Ebisu shows a scenery from the festival. 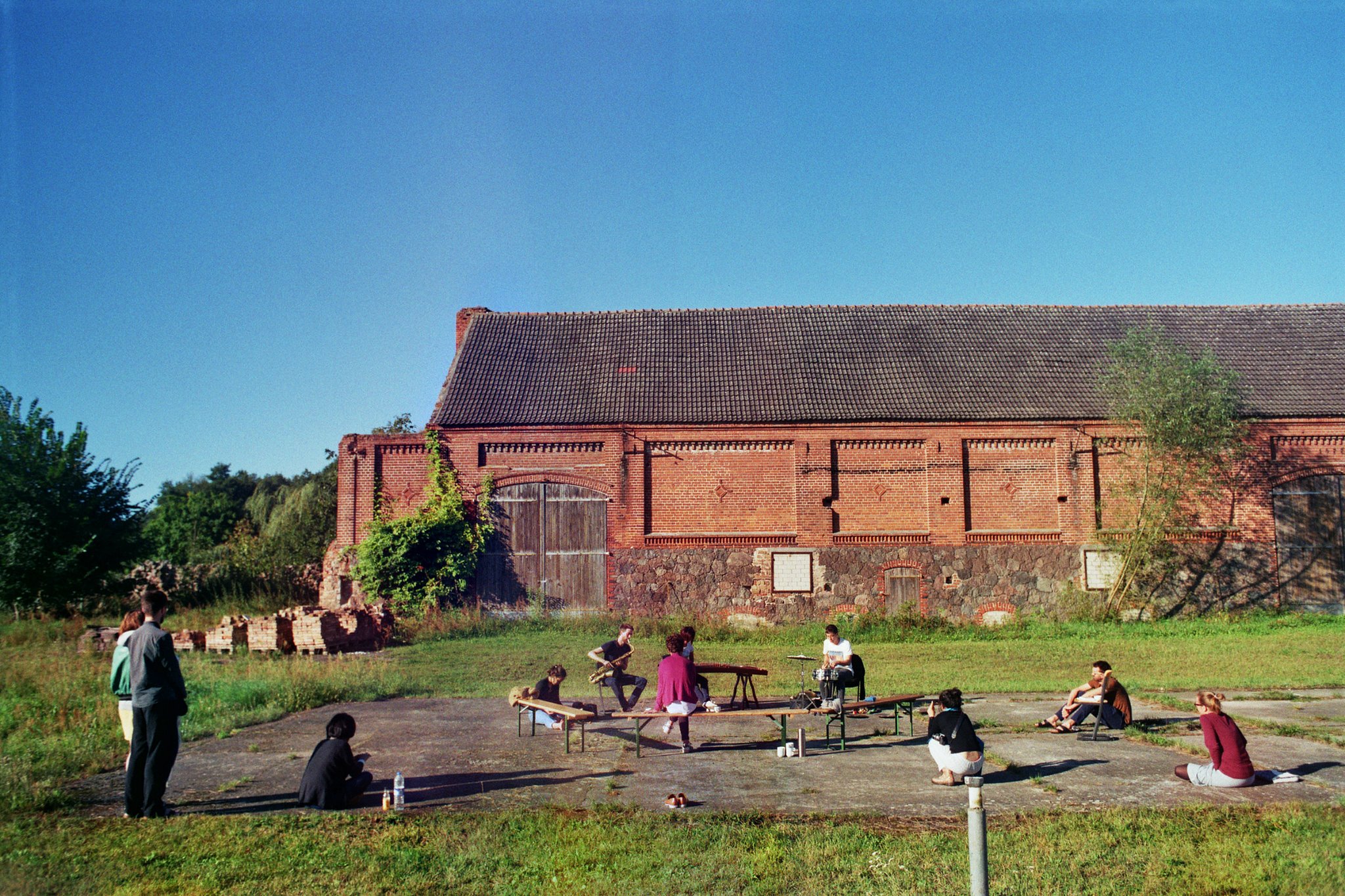