A festival for intermedial scores. Launched in September 2017, Y-E-S is an online platform, a digital publisher and a collective of artists from within different fields of experimental music: Kaj Duncan David, Andreas Dzialocha, Laure M. Hiendl, Neo Hülcker and Stellan Veloce. Each month at y-e-s.org, they release musical works that deal with performativity, the physicality of sound, temporality, perceptual perspectives, interactivity and the framework of the concert industry. The pieces are issued not as audio but rather as scores, often in unorthodox formats such as a video tutorial or a computer game. To celebrate its first year of existence, the collective is organizing Y-E-S Fest at Agora, the art space located in the historical Kindl brewhouse. 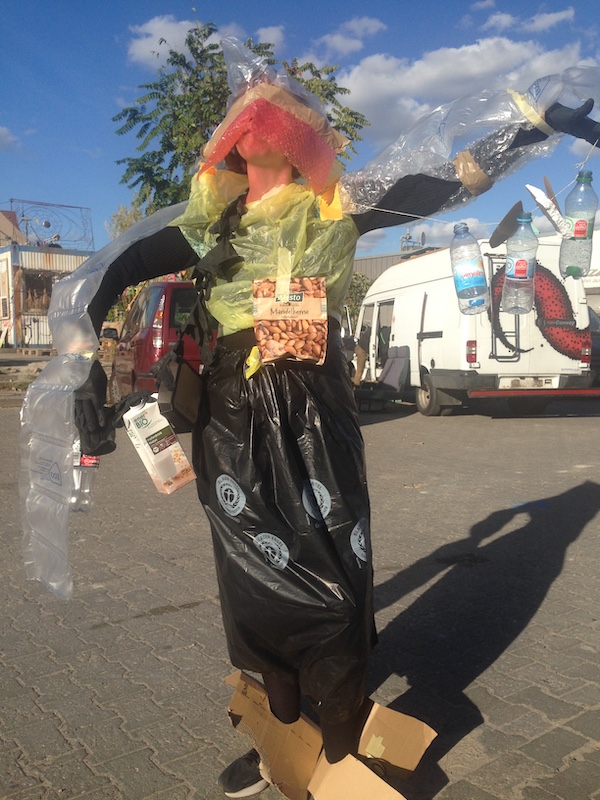 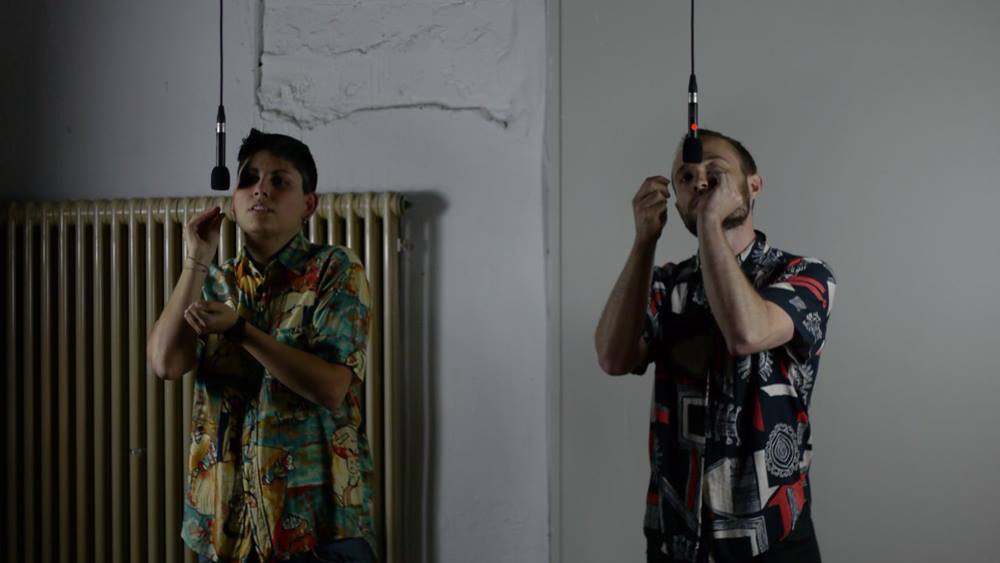 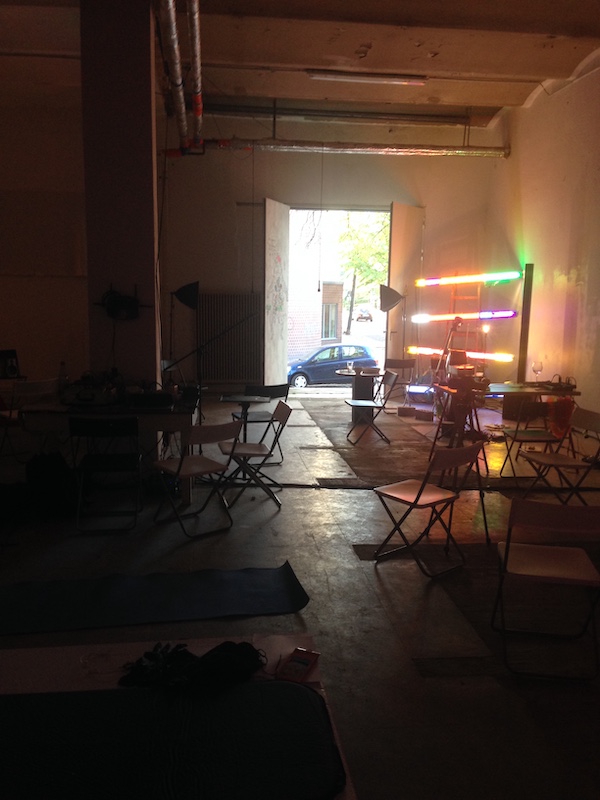 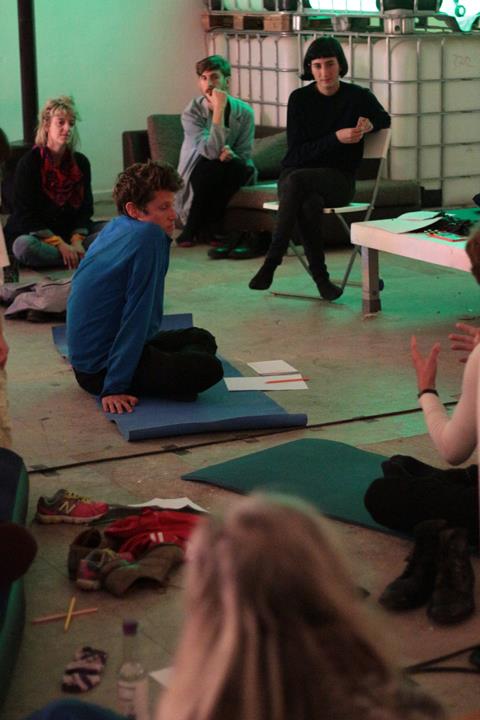 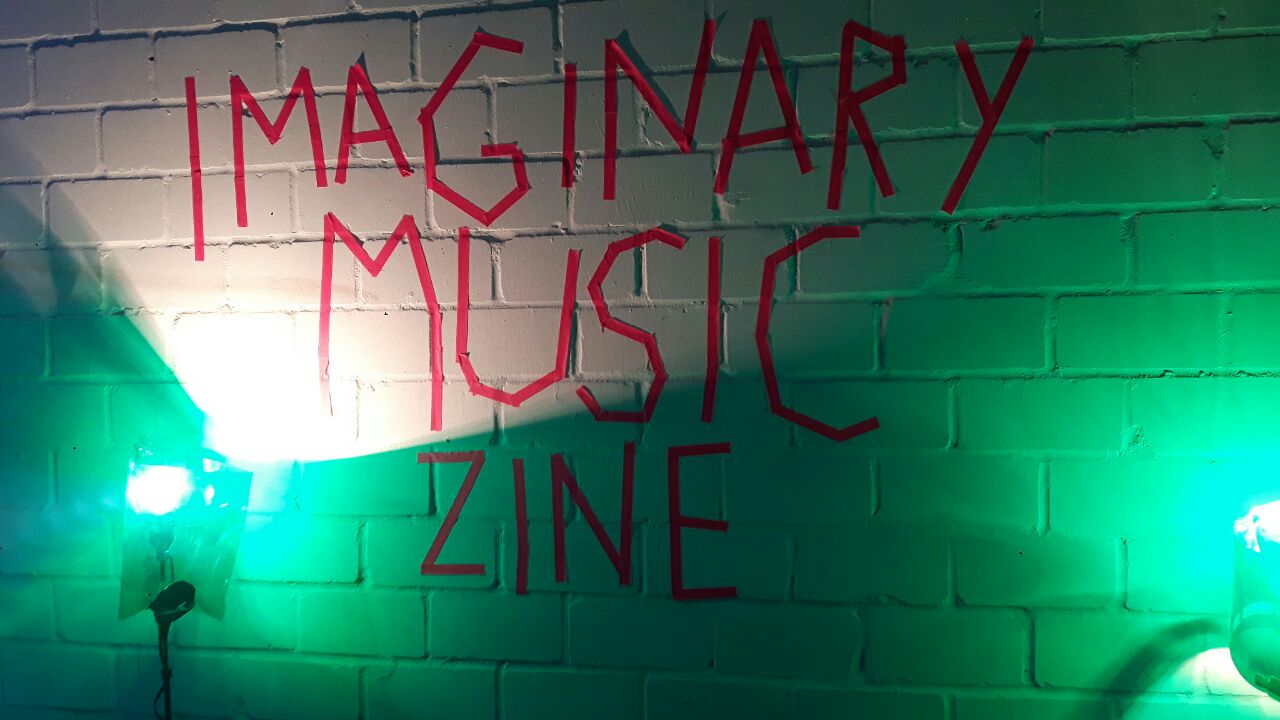 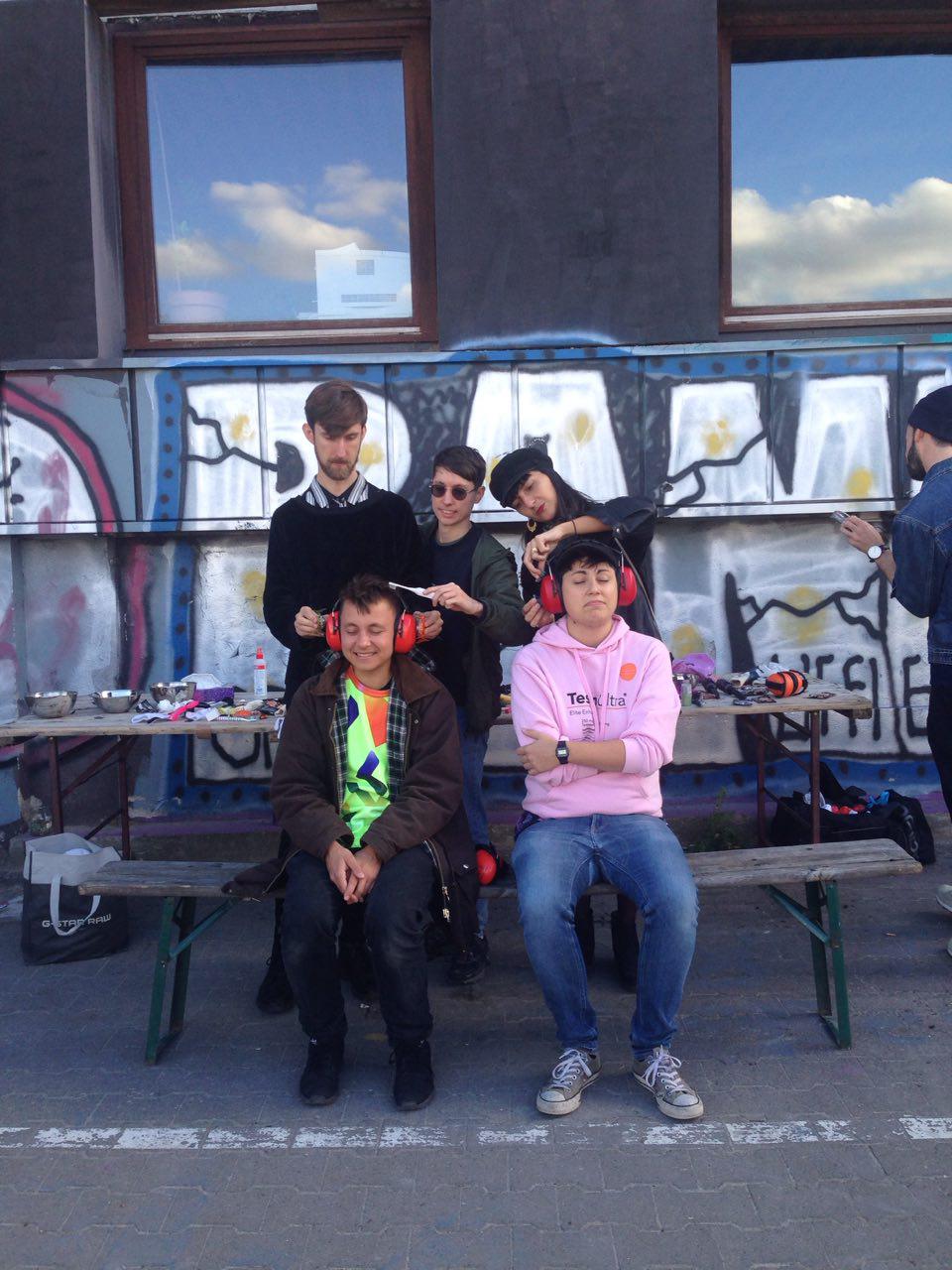 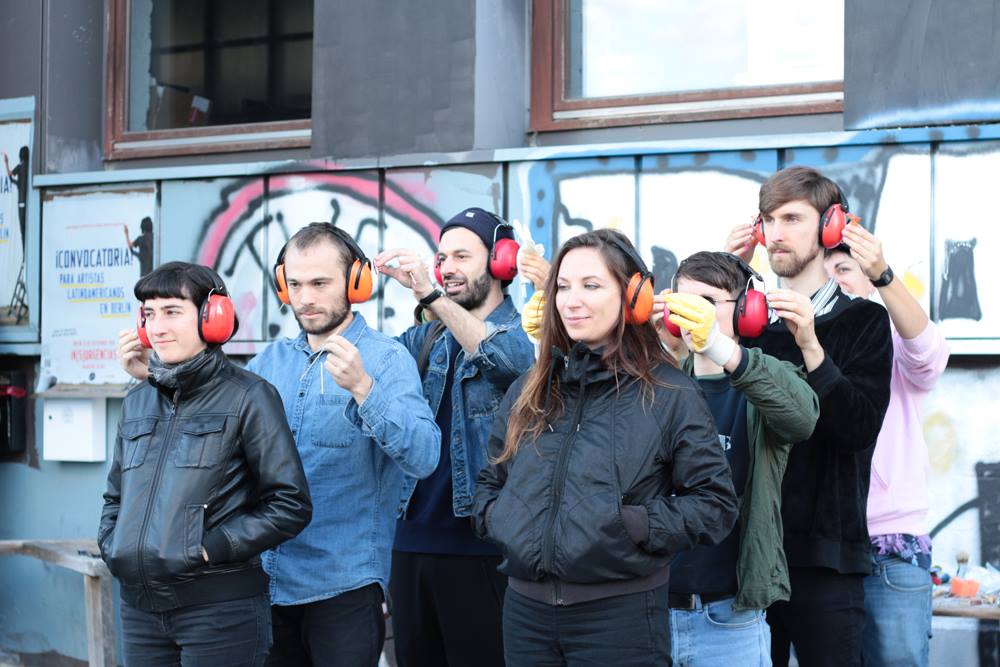 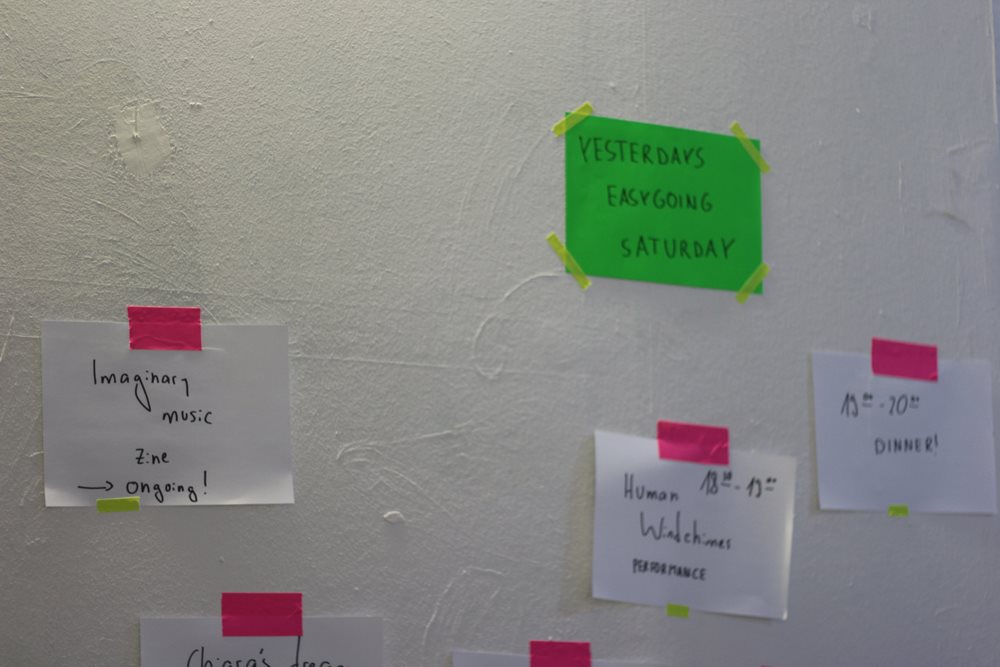 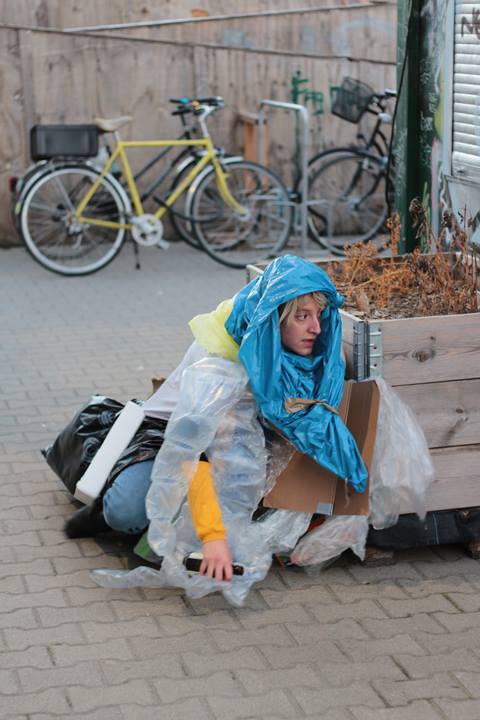 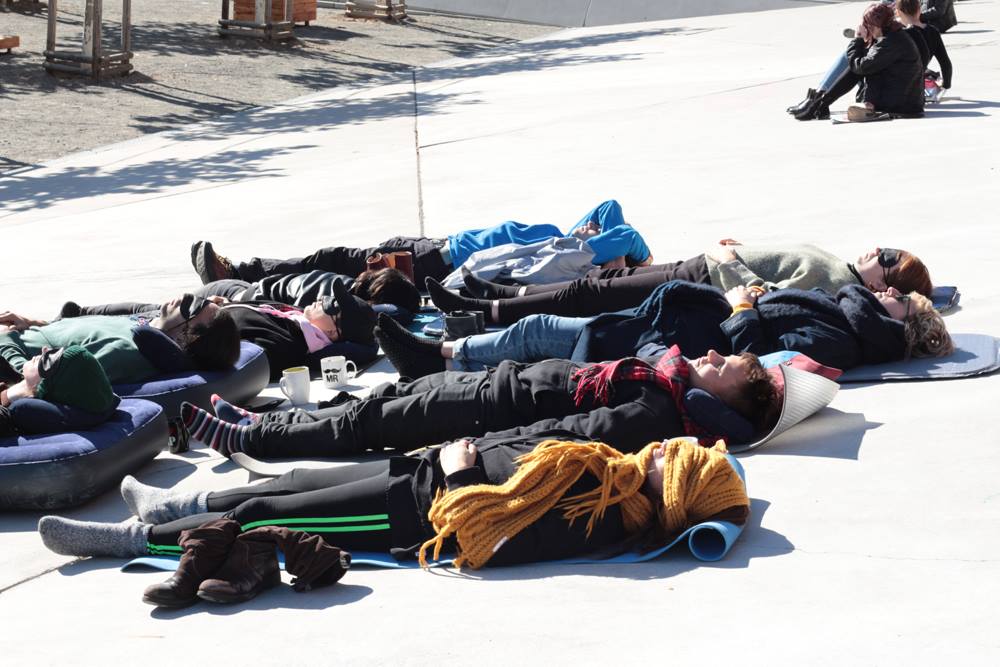